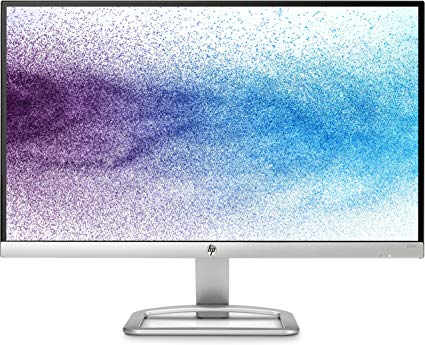 n.1540s, “senior pupil at a school charged with keeping order, etc.,” from Latin monitor “one who reminds, admonishes, or checks,” also “an overseer, instructor, guide, teacher,” agent noun from monere “to admonish, warn, advise,” related to memini “I remember, I am mindful of,” and to mens “mind,” from PIE root *men- “to think” (see mind (n.)). The type of lizard so called because it is supposed to give warning of crocodiles (1826). Meaning “squat, slow-moving type of ironclad warship” (1862) so called from name of the first vessel of this design, chosen by the inventor, Swedish-born U.S. engineer John Ericsson (1803-1889), because it was meant to “admonish” the Confederate leaders in the U.S. Civil War. Broadcasting sense of “a device to continuously check on the technical quality of a transmission” (1931) led to special sense of “a TV screen displaying the picture from a particular camera.” v.1818, “to guide;” 1924, “to check for quality” (originally especially of radio signals), from monitor (n.). General sense from 1944. Related: Monitored; monitoring. n.