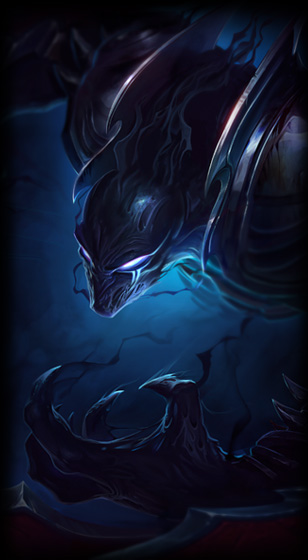 n.1862, “composition of a dreamy character,” from French nocturne, literally “composition appropriate to the night,” noun use of Old French nocturne “nocturnal,” from Latin nocturnus (see nocturnal). Said to have been coined c.1814 by John Field, who wrote many of them, in a style that Chopin mastered in his own works, which popularized the term.