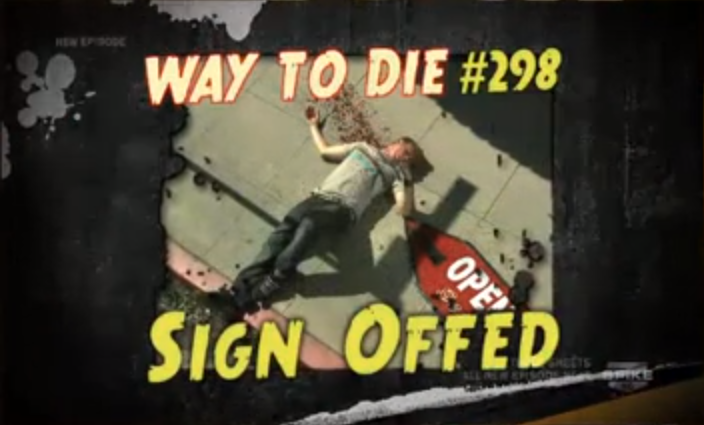 adv.by c.1200 as an emphatic form of Old English of (see of), employed in the adverbial use of that word. The prepositional meaning “away from” and the adjectival sense of “farther” were not firmly fixed in this variant until 17c., but once they were they left the original of with the transferred and weakened senses of the word. Meaning “not working” is from 1861. Off the cuff (1938) is from the notion of speaking from notes written in haste on one’s shirt cuffs. Off the rack (adj.) is from 1963; off the record is from 1933; off the wall “crazy” is 1968, probably from the notion of a lunatic “bouncing off the walls” or else in reference to carom shots in squash, handball, etc. v.“to kill,” 1930, from off (adv.). Earlier verbal senses were “to defer” (1640s), “to move off” (1882). Related: Offed. v.mid-12c., possibly from Old Danish døja or Old Norse deyja “to die, pass away,” both from Proto-Germanic *dawjanan (cf. Old Frisian deja “to kill,” Old Saxon doian, Old High German touwen, Gothic diwans “mortal”), from PIE root *dheu- (3) “to pass away, become senseless” (cf. Old Irish dith “end, death,” Old Church Slavonic daviti, Russian davit’ “to choke, suffer”). It has been speculated that Old English had *diegan, from the same source, but it is not in any of the surviving texts and the preferred words were steorfan (see starve), sweltan (see swelter), wesan dead, also forðgan and other euphemisms. Languages usually don’t borrow words from abroad for central life experiences, but “die” words are an exception, because they are often hidden or changed euphemistically out of superstitious dread. A Dutch euphemism translates as “to give the pipe to Maarten.” Regularly spelled dege through 15c., and still pronounced “dee” by some in Lancashire and Scotland. Used figuratively (of sounds, etc.) from 1580s. Related: Died; dies. n.early 14c. (as a plural, late 14c. as a singular), from Old French de “die, dice,” of uncertain origin. Common Romanic (cf. Spanish, Portuguese, Italian dado, Provençal dat, Catalan dau), perhaps from Latin datum “given,” past participle of dare (see date (n.1)), which, in addition to “give,” had a secondary sense of “to play” (as a chess piece); or else from “what is given” (by chance or Fortune). Sense of “stamping block or tool” first recorded 1690s. v.

In addition to the idioms beginning with die

In addition to the idioms beginning with off