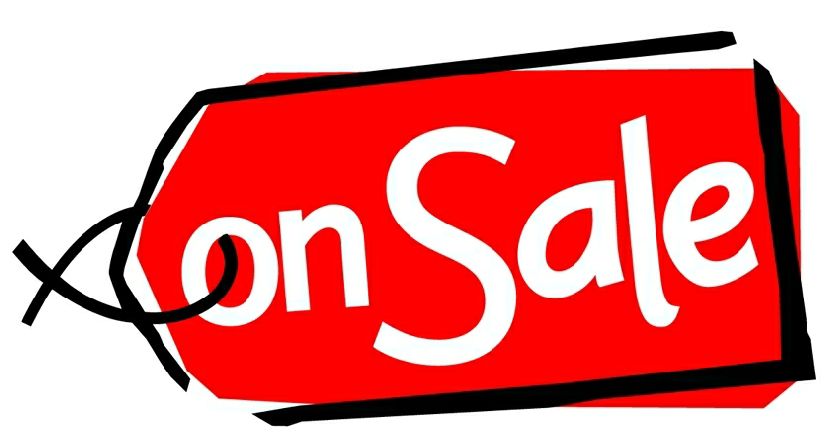 n.late Old English sala “a sale, act of selling,” from a Scandinavian source such as Old Norse sala “sale,” from Proto-Germanic *salo (cf. Old High German sala, Swedish salu, Danish salg), from PIE root *sal- (3) “to grasp, take.” Sense of “a selling of shop goods at lower prices than usual” first appeared 1866. Sales tax attested by 1886. Sales associate by 1946. Sales representative is from 1910. At a reduced price, as in These rugs have been on sale for a month. The use of sale for disposing of goods at lowered prices dates from about 1860. see close the sale; on sale; white sale.