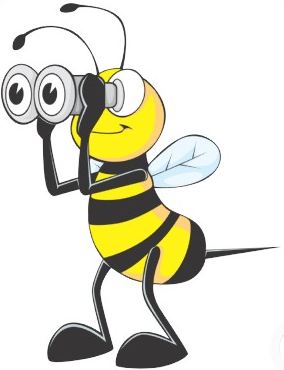 Also, on the watch. Vigilant, alert, as in Be on the lookout for the twins—they’re somewhere on this playground, or He was on the watch for her arrival. Both phrases were originally used with upon. Upon the lookout was originally nautical usage, meaning “on duty being watchful” (as for another ship, rocks, or land); it appeared in the mid-1700s, and on replaced upon about a century later. Upon the watch was first recorded in Daniel Defoe’s Robinson Crusoe (1719), and on the watch in Jane Austen’s Sense and Sensibility (1797).