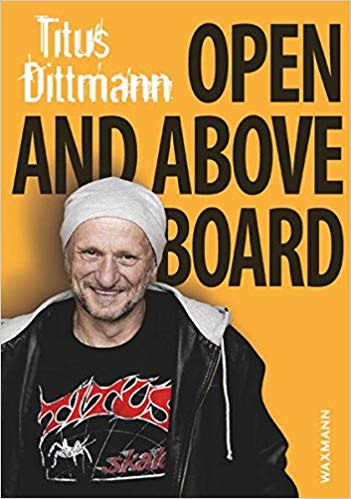 Also, honest and aboveboard. Candid and fair, without deceit or trickery, as in I’ll join you, but only if everything remains open and aboveboard. Both versions of this expression are redundancies, since they use open and aboveboard in the sense of “honest.” The latter word, dating from the early 1600s, comes from gambling and alludes to the fact that card players who do not keep their hands on the table (board) may be suspected of changing their cards under the table.