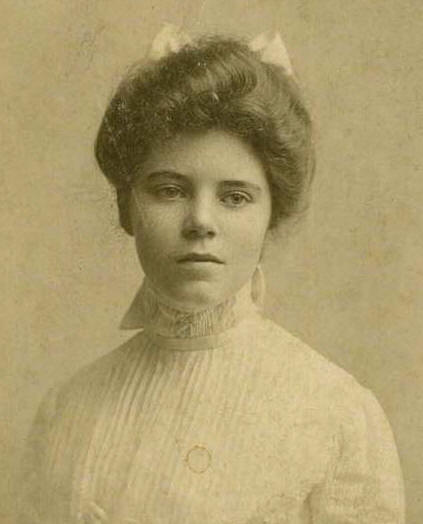 An American feminist and suffragist of the early twentieth century; she founded the National Woman’s Party in 1916 and led protests at the White House and before Congress on behalf of women’s rights. Her tactics led to her imprisonment but also contributed to President Woodrow Wilson’s decision to make an amendment giving women the right to vote a priority. In 1923 she proposed an Equal Rights Amendment (ERA) to the Constitution but encountered opposition from various groups, including women’s organizations, which feared the loss of protective legislations if the amendment were ratified. Although the ERA has continued to be proposed, it has never been ratified.