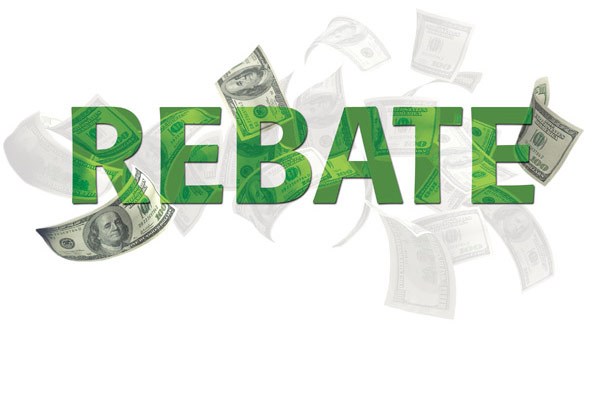 The return of part of a payment for a good. Unlike a discount, which is deducted from the price before purchase, a rebate is returned after purchase.