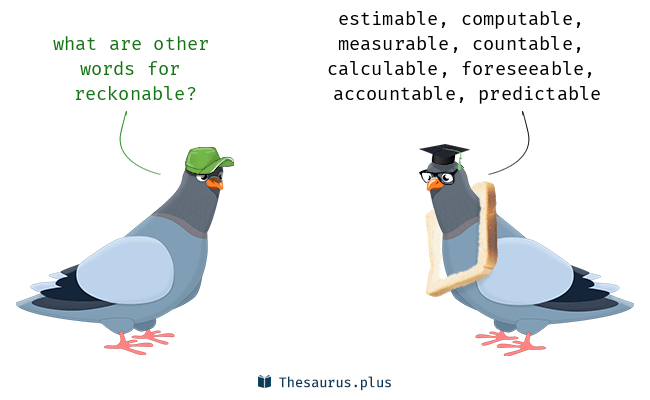 Intransitive sense “make a computation” is from c.1300. In I reckon, the sense is “hold an impression or opinion,” and the expression, used parenthetically, dates from c.1600 and formerly was in literary use (Richardson, etc.), but came to be associated with U.S. Southern dialect and was regarded as provincial or vulgar. Related: Reckoned; reckoning.

In addition to the idiom beginning with reckon