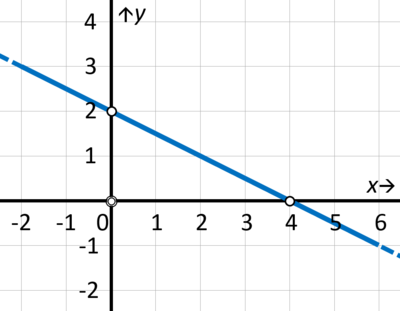 early 15c., from Latin intestinum rectum “straight intestine,” in contrast to the convolution of the rest of the bowels, from neuter past participle of regere “to straighten” (see regal). A loan-translation of Greek apeuthysmeon enteron, “the name given to the lowest part of the large intestine by Galen, who so called it because he dissected only animals whose rectum (in contradistinction to that of man) is really straight” [Klein].

The outermost portion of the large intestine. Feces are stored in the rectum until they are passed out of the body through the anus.