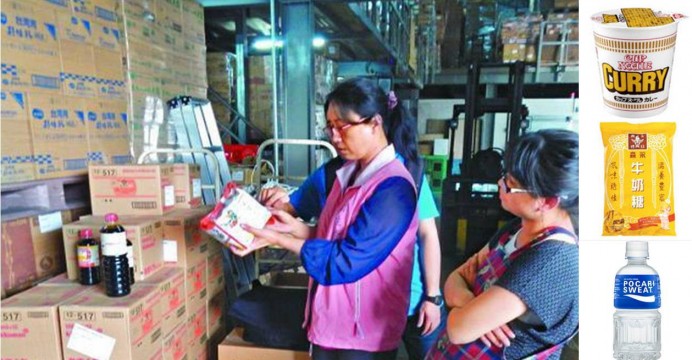 Later “dangling strip of cloth or ribbon used as an ornament in dress,” “strip attached to a document to hold a seal” (both early 15c.), and with a general meaning “tag, sticker, slip of paper” (1670s). Meaning “circular piece of paper in the center of a gramophone record” (1907), containing information about the recorded music, led to meaning “a recording company” (1947).