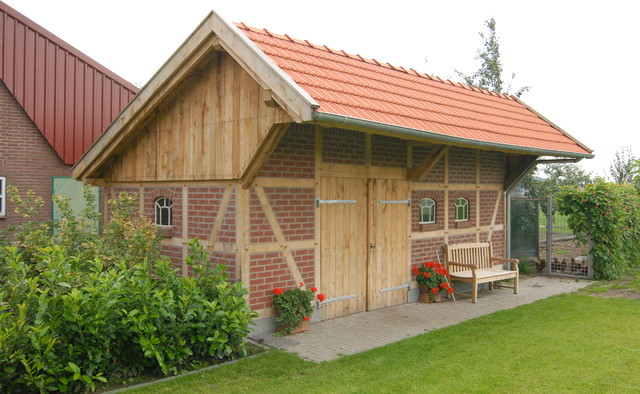 in law, “give up, surrender, make over to another,” late 15c., from noun remise, from Old French remise, past participle of remettre “to send back,” from Latin remittere (see remit). Related: Remised; remising.