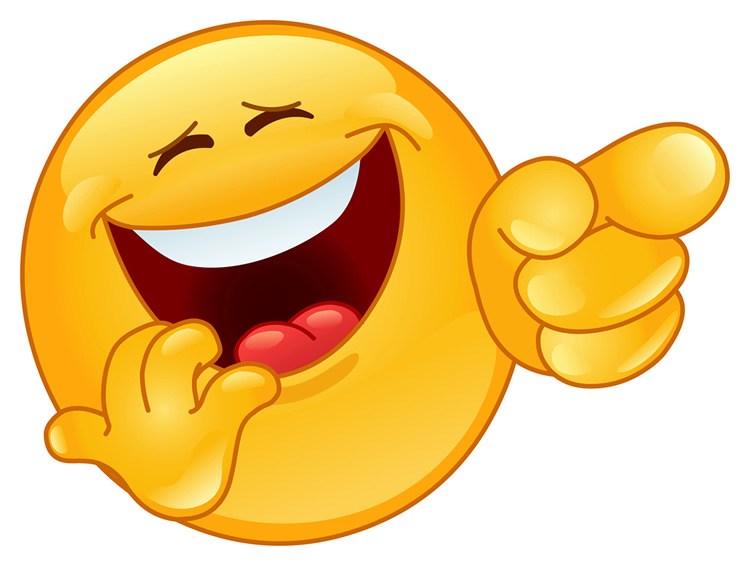 1680s, “make ridiculous,” from ridicule (n.) or else from French ridiculer, from ridicule. Meaning “make fun of” is from c.1700. Related: Ridiculed; ridiculing.

1670s, “absurd thing;” 1680s, “words or actions meant to invoke ridicule,” from French ridicule, noun use of adjective (15c.), or from Latin ridiculum “laughing matter, joke,” from noun use of neuter of ridiculus (see ridiculous).

“He who brings ridicule to bear against truth, finds in his hand a blade without a hilt.” [Walter Savage Landor, “Imaginary Conversations”]