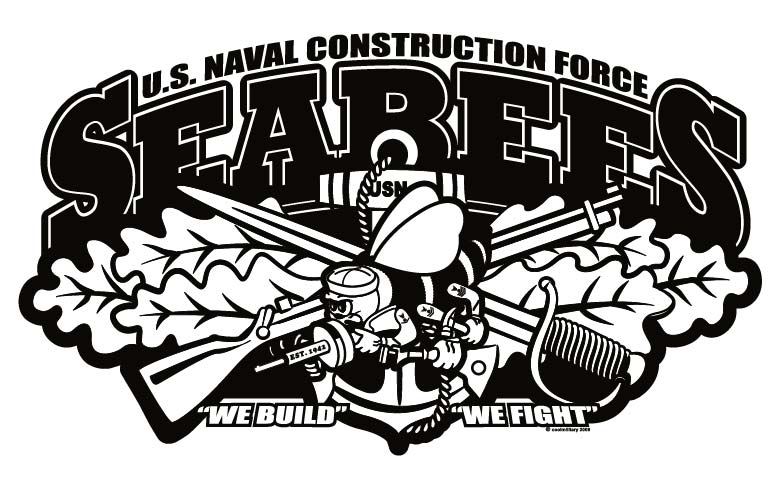 n.1942, from pronunciation of C.B., abbreviation of Construction Battalion, formed as a volunteer branch of the Civil Engineer Corps of the U.S. Navy.