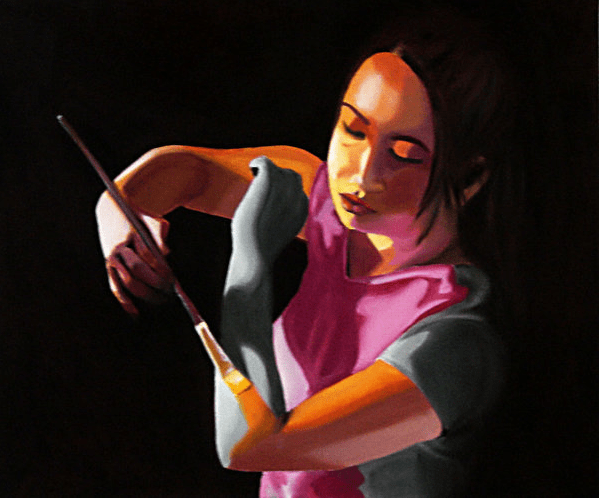 n.late 14c., “action of creating, a created thing,” from Old French creacion (14c., Modern French création) “creation, coming into being,” from Latin creationem (nominative creatio) “a creating, a producing,” in classical use “an electing, appointment, choice,” noun of action from past participle stem of creare (see create). Meaning “that which God has created, the world and all in it” is from 1610s. The native word in the Biblical sense was Old English frum-sceaft. Of fashion costumes, desserts, etc., from 1870s, from French. Creation science is attested by 1970. God’s creation of the world as described in the Book of Genesis, commencing in this way: “In the beginning God created the heavens and the Earth. And the Earth was without form, and void; and darkness was upon the face of the deep. And the Spirit of God moved upon the face of the waters. And God said, ‘Let there be light’: and there was light.” According to this account, the Creation took six days, with God creating Adam and Eve on the sixth day and resting on the seventh day. Genesis also gives another account of the Creation, in which God makes Adam out of clay, prepares the Garden of Eden for him, and then fashions Eve out of Adam’s rib.