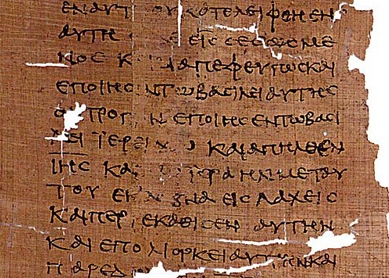 n.“Greek version of the Old Testament,” 1630s, earlier as the word for the translators collectively (1570s), from Late Latin septuaginta (interpretes) “seventy (interpreters),” from Latin septuaginta “seventy,” from septem “seven” (see seven) + -ginta “tens, ten times,” from PIE *dkm-ta-, from *dekm- “ten” (see ten). So called in reference to the (incorrect) tradition that the translation was done 3c. B.C.E. by 70 or 72 Jewish scholars from Palestine and completed in 70 or 72 days. The translation is believed now to have been carried out at different times by an undetermined number of Egyptian Jews. Often denoted by Roman numerals, LXX. Related: Septuagintal.