shoot, if you must, this old gray head 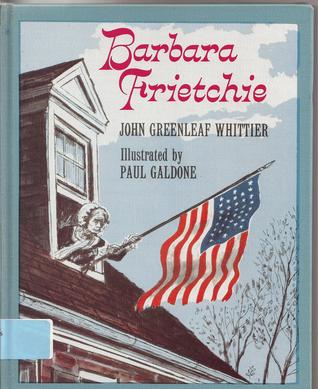 A line from “Barbara Frietchie,” a poem from the Civil War years by the American poet John Greenleaf Whittier, which describes a fictional incident in the war. Barbara Frietchie, aged over ninety, displays a Union flag when Confederate troops march through her town. The soldiers shoot the flag off its staff, but Barbara Frietchie catches it, leans out the window, and addresses the soldiers: “Shoot, if you must, this old gray head, / But spare your country’s flag!” she said.”