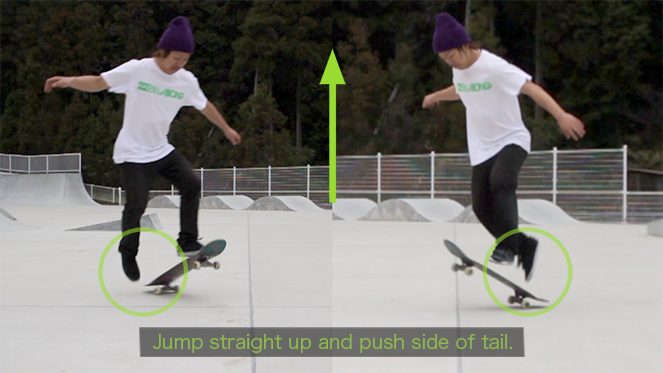 Replaced by push in all but colloquial and nautical usage. Shove off “leave” (1844) is from boating. Shove the queer (1859) was an old expression for “to counterfeit money.” Shove it had an earlier sense of “depart” before it became a rude synonym for stick it (by 1941) with implied destination.