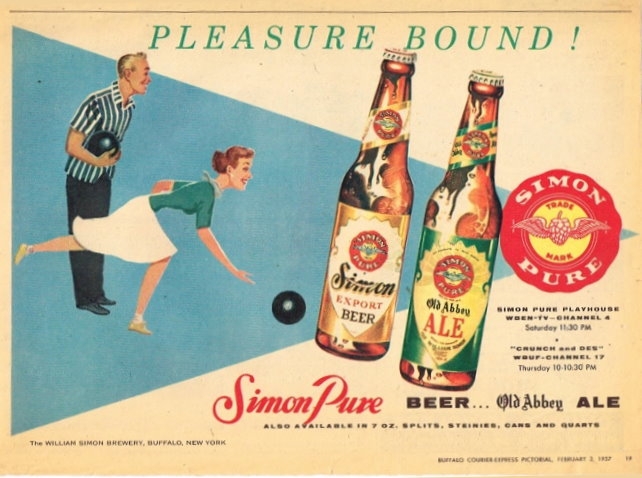 1815, from the true Simon Pure “the genuine person or thing” (1795), from Simon Pure, name of a Quaker who is impersonated by another character (Colonel Feignwell) in part of the comedy “A Bold Stroke for a Wife” (1717) by Susannah Centlivre, English dramatist and actress. The real Simon Pure is dealt with as an imposter in the play and is believed only after he has proved his identity.

Absolutely genuine, quite authentic, as in That laboratory test was simon pure; none of the specimens was adulterated. This expression comes from the name of a character in a play, Susannah Centilivre’s A Bold Stroke for a Wife (1717), who is the victim of an impersonation but turns up in the end and proves that he is “the real Simon Pure.”