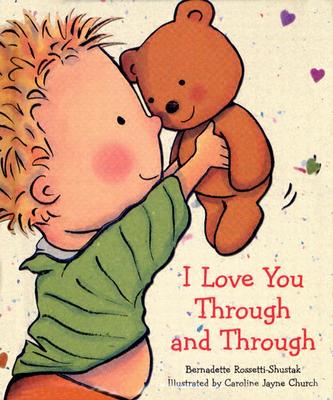 prep.c.1300, metathesis of Old English þurh, from West Germanic *thurkh (cf. Old Saxon thuru, Old Frisian thruch, Middle Dutch dore, Dutch door, Old High German thuruh, German durch, Gothic þairh “through”), from PIE root *tere- “to cross over, pass through, overcome” (cf. Sanskrit tirah, Avestan taro “through, beyond,” Latin trans “beyond,” Old Irish tre, Welsh tra “through”). Not clearly differentiated from thorough until early Modern English. Spelling thro was common 15c.-18c. Reformed spelling thru (1917) is mainly American English. In every part or aspect, throughout. For example, I was wet through and through, or He was a success through and through. This idiom originally was used to indicate literally penetration, as by a sword. The figurative usage was first recorded in 1410. In addition to the idioms beginning with through