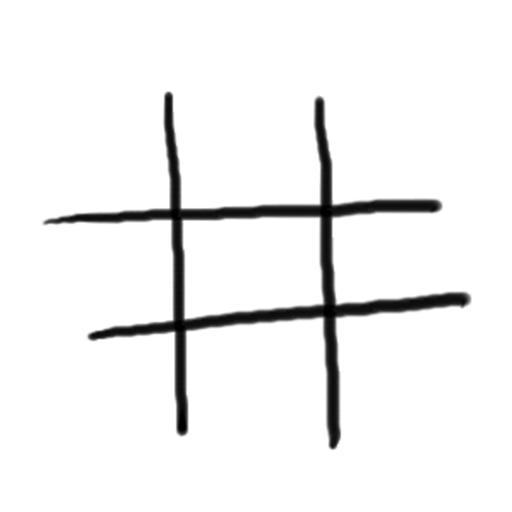 n.1884, probably an extension of tick-tack (1580s), a form of backgammon, possibly from Middle French trictrac, perhaps imitative of the sound of tiles on the board.