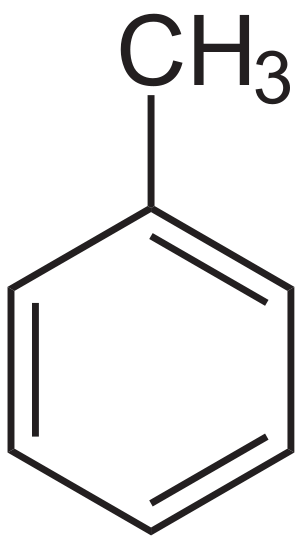 colorless liquid hydrocarbon, 1871, from German toluin (Berzelius, 1842), from Tolu, place in Colombia (now Santiago de Tolu) from which balsam of Tolu was obtained from the bark of certain trees. The chemical so called because it was first distilled from balsam of Tolu.