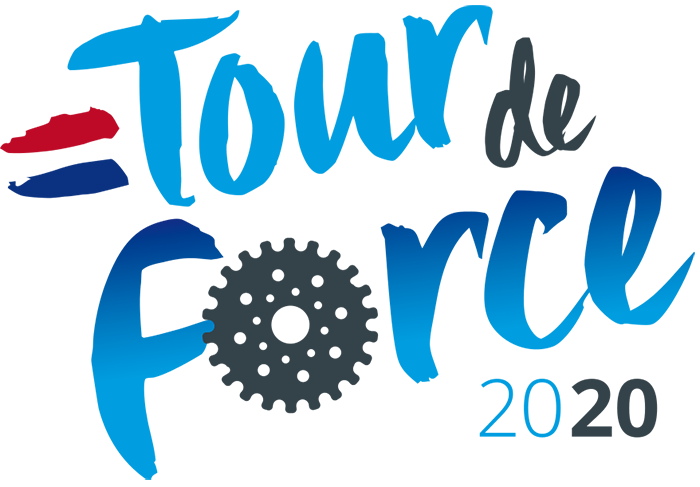 A feat accomplished through great skill and ability: “The speech was a tour de force; it swept the audience off its feet.”