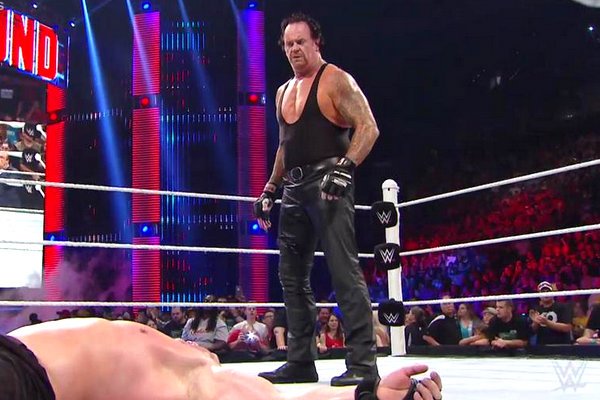 v.c.1200, “to entrap,” in the same sense as Old English underniman (cf. Dutch ondernemen, German unternehmen), of which it is a partial loan-translation, from under + take. Cf. also French entreprendre “to undertake,” from entre “between, among” + prendre “to take.” The under in this word may be the same one that also may form the first element of understand. Meaning “to accept” is attested from mid-13c.; that of “to take upon oneself, to accept the duty of” is from c.1300.