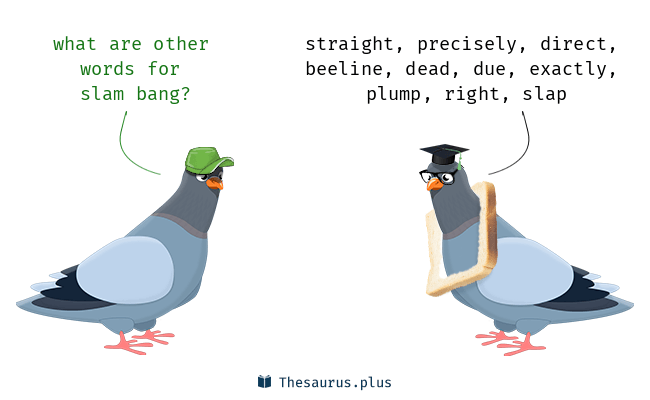 v.1630s, from Late Latin deviatus, past participle of deviare “to turn out of the way” (see deviant). Related: Deviated; deviating. The noun meaning “sexual pervert” is attested from 1912.