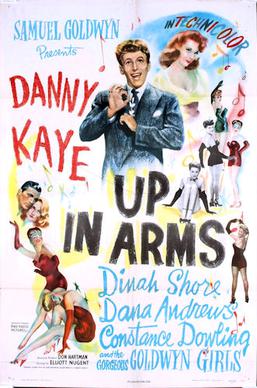 Angry, rebellious, as in The town was up in arms over the state’s plan to allow commercial flights at the air base. This idiom originally referred to an armed rebellion and was so used from the late 1500s. Its figurative use dates from about 1700. In addition to the idioms beginning with arm