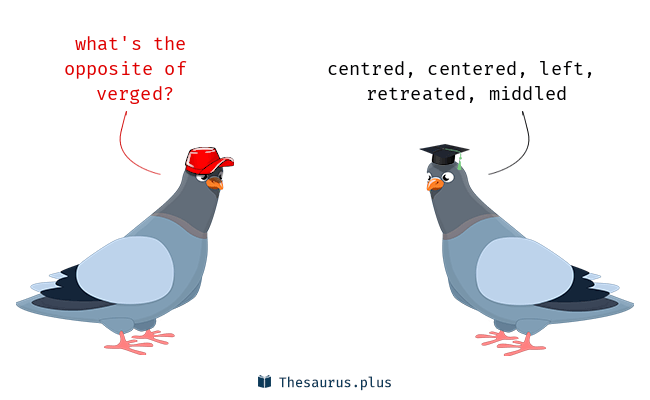 “edge, rim,” mid-15c., from Middle French verge “rod or wand of office,” hence “scope, territory dominated,” from Latin virga “shoot, rod stick,” of unknown origin. Earliest attested sense in English is now-obsolete meaning “male member, penis” (c.1400). Modern sense is from the notion of within the verge (c.1500, also as Anglo-French dedeinz la verge), i.e. “subject to the Lord High Steward’s authority” (as symbolized by the rod of office), originally a 12-mile radius round the king’s court. Sense shifted to “the outermost edge of an expanse or area.” Meaning “point at which something happens” (as in on the verge of) is first attested c.1600. “A very curious sense development.” [Weekley]

In addition to the idiom beginning with verge