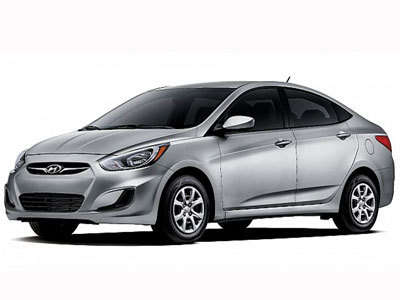 late 14c., “particular mode of pronunciation,” from Middle French accent, from Old French acent (13c.), from Latin accentus “song added to speech,” from ad- “to” (see ad-) + cantus “a singing,” past participle of canere “to sing” (see chant (v.)). Loan-translation of Greek prosoidia, from pros- “to” + oide “song,” which apparently described the pitch scheme in Greek verse. The decorating sense of “something that emphasizes or highlights” is from 1972.