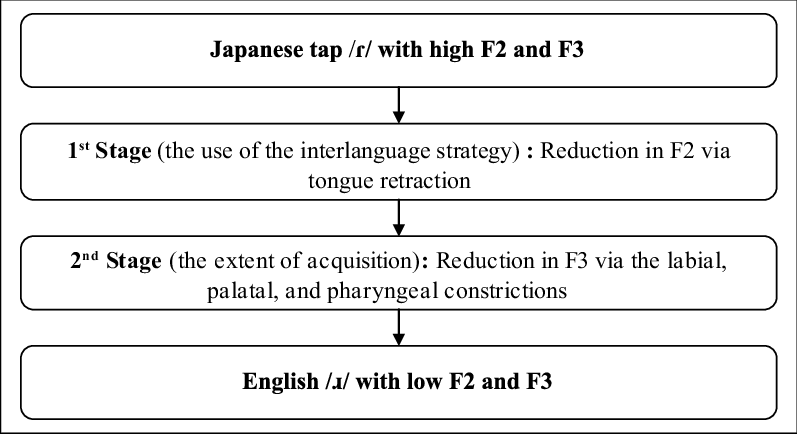 late 14c., “act of obtaining,” from Old French acquisicion (13c.) or directly from Latin acquisitionem (nominative acquisitio), noun of action from past participle stem of acquirere “get in addition, accumulate,” from ad- “extra” (see ad-) + quaerere “to seek to obtain” (see query (v.)). Meaning “thing obtained” is from late 15c. The vowel change of -ae- to -i- in Latin is due to a Latin phonetic rule involving unaccented syllables in compounds.