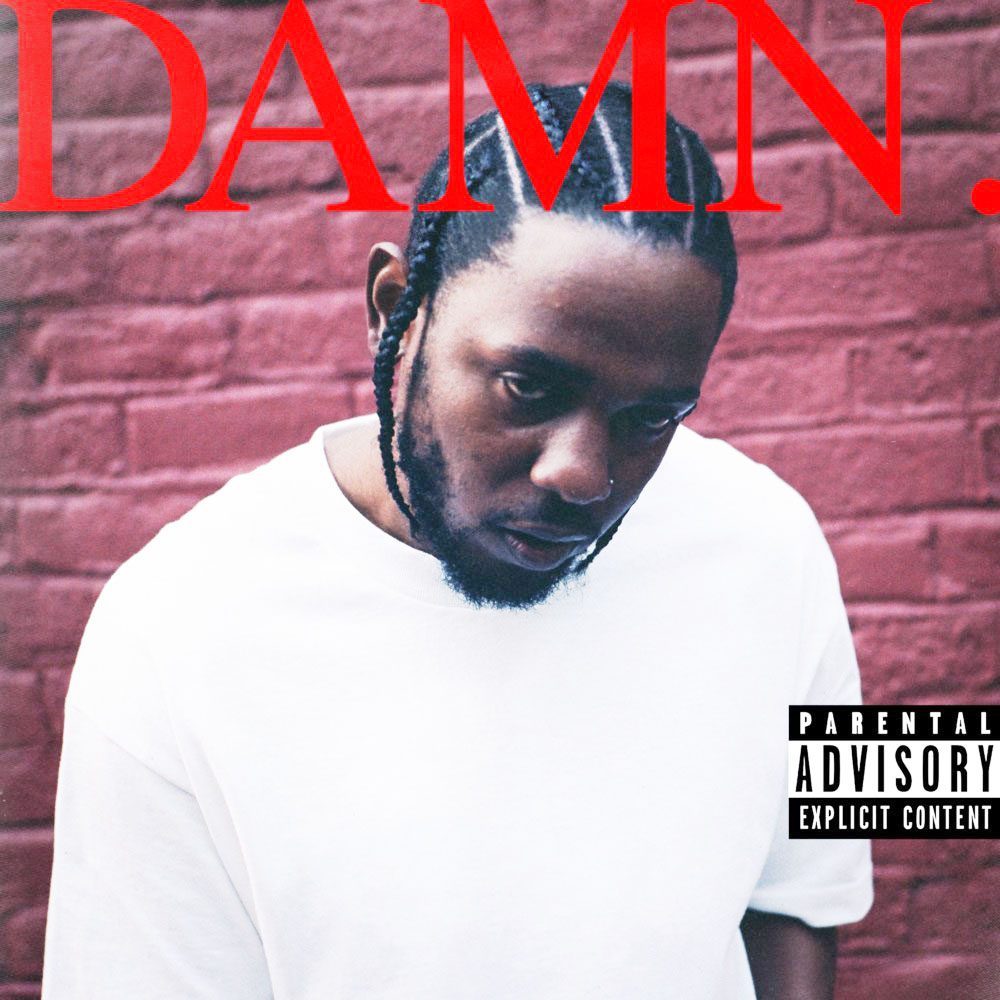 <. The Latin word evolved a legal meaning of "pronounce judgment upon." Theological sense is first recorded early 14c.; the optative expletive use likely is as old.

Damn and its derivatives generally were avoided in print from 18c. to c.1930s (the famous line in the film version of “Gone with the Wind” was a breakthrough and required much effort by the studio). The noun is recorded from 1610s; to be not worth a damn is from 1817. The adjective is 1775, short for damned; Damn Yankee, characteristic Southern U.S. term for “Northerner,” is attested from 1812. Related: Damning.

In addition to the idioms beginning with damn