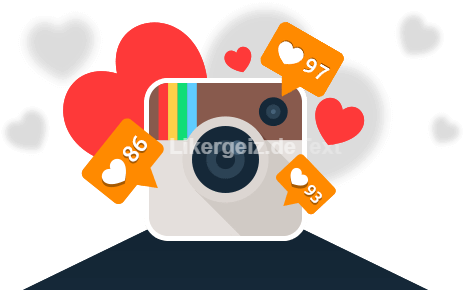 n.“predilections, preferences,” 1851, plural of like (n.); earlier used in singular in this sense (early 15c.). n.c.1200, “a similar thing” (to another), from like (adj.). adj.“having the same characteristics or qualities” (as another), Middle English shortening of Old English gelic “like, similar,” from Proto-Germanic *galika- “having the same form,” literally “with a corresponding body” (cf. Old Saxon gilik, Dutch gelijk, German gleich, Gothic galeiks “equally, like”), a compound of *ga- “with, together” + Germanic base *lik- “body, form; like, same” (cf. Old English lic “body,” German Leiche “corpse,” Danish lig, Swedish lik, Dutch lijk “body, corpse”). Analogous, etymologically, to Latin conform. The modern form (rather than *lich) may be from a northern descendant of the Old English word’s Norse cognate, glikr. Formerly with comparative liker and superlative likest (still in use 17c.). The preposition (c.1200) and the adverb (c.1300) both are from the adjective. As a conjunction, first attested early 16c. The word has been used as a postponed filler (“going really fast, like”) from 1778; as a presumed emphatic (“going, like, really fast”) from 1950, originally in counterculture slang and bop talk. Phrase more like it “closer to what is desired” is from 1888. v.Old English lician “to please, be sufficient,” from Proto-Germanic *likjan (cf. Old Norse lika, Old Frisian likia, Old High German lihhen, Gothic leikan “to please”), from *lik- “body, form; like, same.” The basic meaning seems to be “to be like” (see like (adj.)), thus, “to be suitable.” Like (and dislike) originally flowed the other way: It likes me, where we would say I like it. The modern flow began to appear late 14c. (cf. please). In addition to the idioms beginning with like