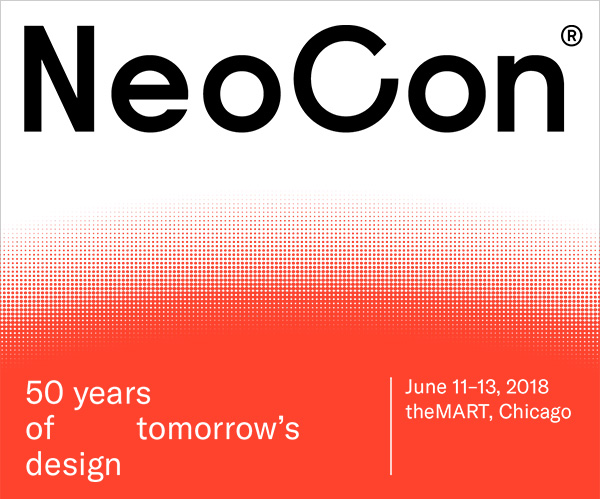 n.by 1987, abbreviation for neo-conservative in the U.S. political sense. Neoconservatism is the first variant of American conservatism in the past century that is in the ‘American grain.’ It is hopeful, not lugubrious; forward-looking, not nostalgic; and its general tone is cheerful, not grim or dyspeptic. Its 20th-century heroes tend to be TR, FDR, and Ronald Reagan. Such Republican and conservative worthies as Calvin Coolidge, Herbert Hoover, Dwight Eisenhower, and Barry Goldwater are politely overlooked. [Irving Kristol, “The Neoconservative Persuasion,” in “The Weekly Standard,” Aug. 25, 2003]