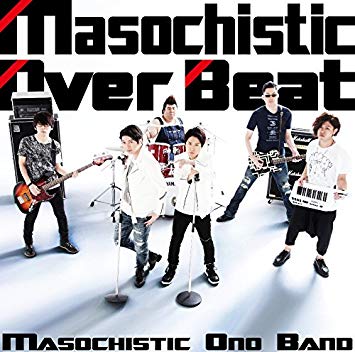 n.c.1300, “a beating, whipping; the beating of a drum,” from beat (v.). As “throb of the heart” from 1755. Meaning “regular route travelled by someone” is attested from 1731, also “a track made by animals” (1736), from the sense of the “beat” of the feet on the ground (late Old English), or perhaps that in beat the bushes to flush game (c.1400), or beat the bounds (1560s). Extended to journalism by 1875. Musical sense is by 1842, perhaps from the motion of the conductor and the notion of “beating the time”: It is usual, in beating the time of a piece of music, to mark or signalize the commencement of every measure by a downward movement or beat of the hand, or of any other article that may be used for the purpose …. [“Godfrey Weber’s General Music Teacher,” 1842] Earlier in music it meant a sort of grace note: BEAT, in music, a transient grace note, struck immediately before the note it is intended to ornament. The beat always lies half a note beneath its principal, and should be heard so closely upon it, that they may almost seem to be struck together. [“The British Encyclopedia,” London, 1809] adj.“defeated, overcome by effort,” c.1400, from past tense of beat (v.). Meaning “tired, exhausted,” is by 1905, American English. v.Old English beatan “inflict blows on, thrash” (class VII strong verb; past tense beot, past participle beaten), from Proto-Germanic *bautan (cf. Old Norse bauta, Old High German bozan “to beat”), from PIE root *bhau- “to strike” (see batter (v.)). Of the heart, c.1200, from notion of it striking against the breast. Meaning “to overcome in a contest” is from 1610s (the source of the sense of “legally avoid, escape” in beat the charges, etc., attested from c.1920 in underworld slang). Past tense beat is from c.1500, probably not from Old English but a shortening of Middle English beted. Dead-beat (originally “tired-out”) preserves the old past participle. Meaning “strike cover to rouse or drive game” (c.1400) is source of beat around the bush (1570s), the metaphoric sense of which has shifted from “make preliminary motions” to “avoid, evade.” Command beat it “go away” first recorded 1906 (though “action of feet upon the ground” was a sense of Old English betan). To beat off “masturbate” is recorded by 1960s. For beat generation see beatnik. v.

In addition to the idioms beginning with beat