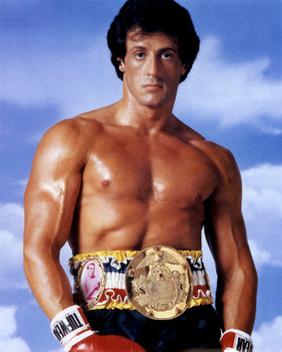 The Rocky Mountains so called by 1802, translating French Montagnes Rocheuses, first applied to the Canadian Rockies. “The name is not directly self-descriptive but is an approximate translation of the name of the former Native American people here known as the Assiniboin …. The mountains are in fact not noticeably rocky” [Room]. Bright notes that “These Indians were called /assiniipwaan/, lit. ‘stone Sioux’, by their Cree (Algonkian) neighbors”.