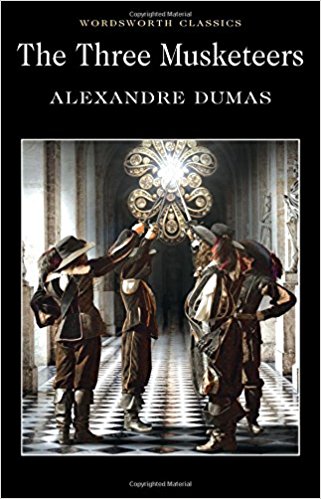 (1844) A novel by the French author Alexandre Dumas, set in seventeenth-century France. The Three Musketeers are comrades of the central character, D’Artagnan, a man younger than they, who becomes a musketeer after performing many daring deeds. The motto of the Three Musketeers is “All for one and one for all.”